“New Zealand really casts a spell on you”

American born Jonathan Jolly came to New Zealand as part of an OE several years ago. Since moving back home to the US the Texan found he couldn’t stop thinking about the country, the people and the lifestyle. When the lockdowns came the IT professional had a lot of time to think and realised the only way to satisfy his longing was to pick up sticks and move to Aotearoa, a move he hopes to make permanent.

Jonathan grew up in Austin, Texas, but after University decided it was time to see the world. He worked in London, taught English in South Korea and initially came to New Zealand on a working holiday visa.

“Originally I was just going to do the OE thing and work in a bar and travel around, but then I ended up getting an actual job in IT and through that was eligible to stay for longer. I worked in both Auckland and Wellington before having to return to the US for personal reasons, however, the great experience I had in New Zealand was always in the back of my mind. Then during Covid, when the lockdowns occurred and I really had time to think about what I wanted to do in the future, the desire to return to New Zealand became really strong.”

Jonathan began looking into opportunities to move to New Zealand and speaking to recruiters, he thought it might be a few months until he could make the move, but the pandemic meant it in fact took two years. He finally arrived in Aotearoa in June.

“I was lucky enough to find a job in Wellington that was a great fit for me and luckier still that the company was happy to wait for me to get everything sorted. I really love Wellington, I feel the city is a great cultural fit for me, I’m really happy to be back.”

Before settling on a return to New Zealand, Jonathan looked at moving to a number of places including Montana, Idaho, Wyoming and South America. However, it was New Zealand he ultimately kept coming back to.

“It is definitely expensive to live here, certainly a lot more expensive than the other areas I was looking at. However, like a lot of people who immigrate here, I can’t really put into words why it’s the right place for me. There are the obvious things like the lifestyle, the inclusive nature of people and the beautiful scenery, but it’s more than that it’s this weird emotional connection, it’s like the country casts a spell on you.”

Jonathan is hoping to sell his home in Texas and eventually invest in a place in Wellington but before that he is really looking forward to getting a car and being able to get out and explore the country.

“I can’t wait to start driving around. Some of my most wonderful, almost hyper-realistic memories are of just driving around and exploring New Zealand. This country is so beautiful. Every time I send pictures back to my family and friends back in Texas I don’t have to do anything. I just point the camera and I shoot, no filter. And they’re like, that looks like a postcard. Even at the Air BnB I stayed in when I arrived I just took photos out the window and all my family and friends were jealous.”

Apart from the airline losing one of his bags and forcing an emergency trip to Kmart, Jonathan says he has settled in well to his new life and was able to find a flat, sort out his bank accounts and get settled into his new job daily easily. He says the job opportunities in the IT sector are really good and he would definitely encourage others thinking about making the move to take the plunge and he’s got some practical advice for them.

“The cost of living here is high, so I would advise people to budget more for moving costs than they think – there are so many little things to buy that you don’t think of. I would also tell people to really think about what you bring over. I had to replace a lot of basic items when my bag got lost and it made me think about how easily I could have got stuff here, rather than paying to ship it. I think once my containers finally arrive I will realise I don’t actually need a lot of the stuff I have sent.”

“I would also really urge people to do their research, moving is often a really emotional decision but you have to be able to back that up with practicalities. I also found a lot of value in the online Kea meet ups each month. It was great to hear other people’s stories and sharing the excitement of others who were moving to  New Zealand was really infectious, it gave me a lot of validation that I was doing the right thing.”

While Jonathan’s IT skills are a huge plus for New Zealand which is facing key shortages in the technology sector, it’s not all he brings to the country. A fan of circus arts he’s bought his juggling balls and clubs over and is looking forward to his containers arriving full of his cowboy boots, accordion, and some St. Louis Cardinals baseball tops and hats. For now, though he’s just enjoying getting to know his new workmates and pinching himself to make sure, after all the delays and waiting, his new life is actually real.

“The fact that I have done it, that I am here still doesn’t feel real. I still feel like I am going to wake up and be like wow I had this crazy dream that I packed up all my stuff and moved to New Zealand. I think it will take a while to sink in, but I hope to be in New Zealand for a long time to come.” Embracing Te Ao Māori – an offshore guide Upon returning to NZ many of our offshore Kiwi have questions about how to best embrace Te Ao Māori, especially in the workplace. This guide answers some of the most common questions
READ MORE 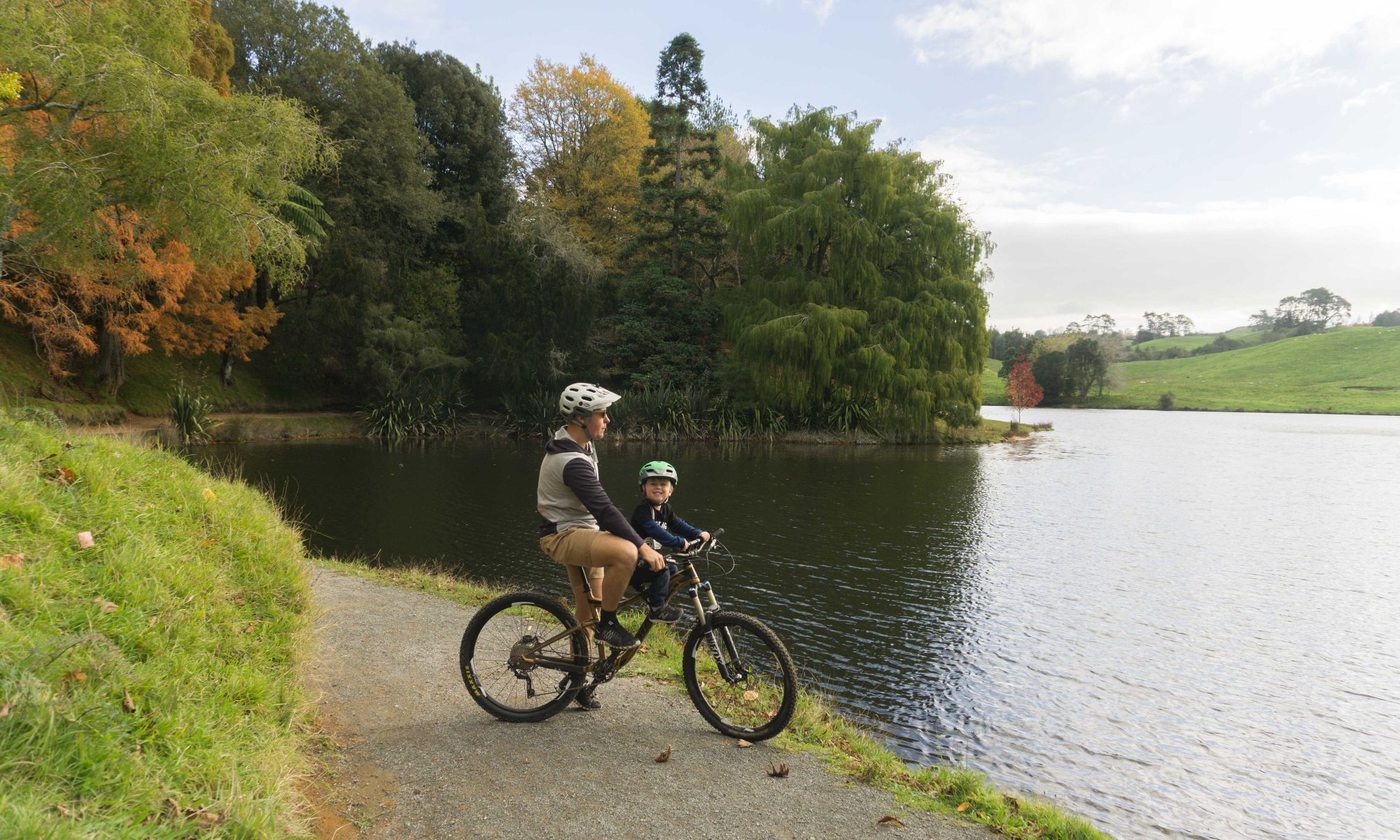 Work-life balance top of mind for returning Kiwi After years moving between countries for work, Richard Wotton has returned to Aotearoa to put down roots for family and achieve a work-life balance that will allow them to spend more time together.
READ MORE