The campaign for the extension was led by Every Kiwi Vote Counts, who last year made a submission to the Justice Committee, who are tasked with running the inquiry, recommending that the 3-year eligibility rule (where you have to have visited New Zealand in the last three years to be able to vote) be extended, given Covid’s impact on free movement across the border.

The Inquiry has just released an interim report, which recognises that ‘International travel to and from New Zealand was severely curtailed in 2020 and while it is not possible to determine how many people were affected, we understand that some New Zealanders living overseas were probably prevented from returning in 2020. This would have affected their eligibility to enrol.’

“Overseas Kiwi have had the right to vote since the Electoral Act of 1956 and we are pleased to see their participation protected with these provisions.”

The report recommends the Government ‘introduce an amendment to the Electoral Act 1993 to change overseas voter eligibility criteria to address situations where voters have been prevented from returning to New Zealand by circumstances out of their control, such as a pandemic.’

You can read the report in full here and we will continue to update you on any progress. 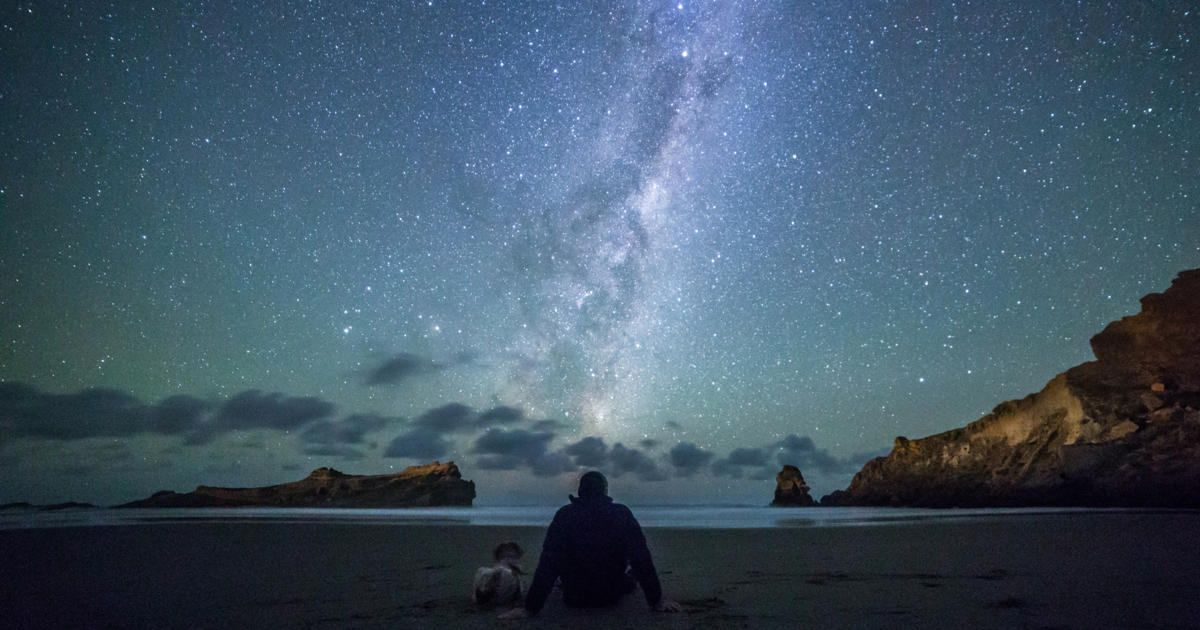